The Testimony of Brother Luis

You are here:
Stories from the Mission 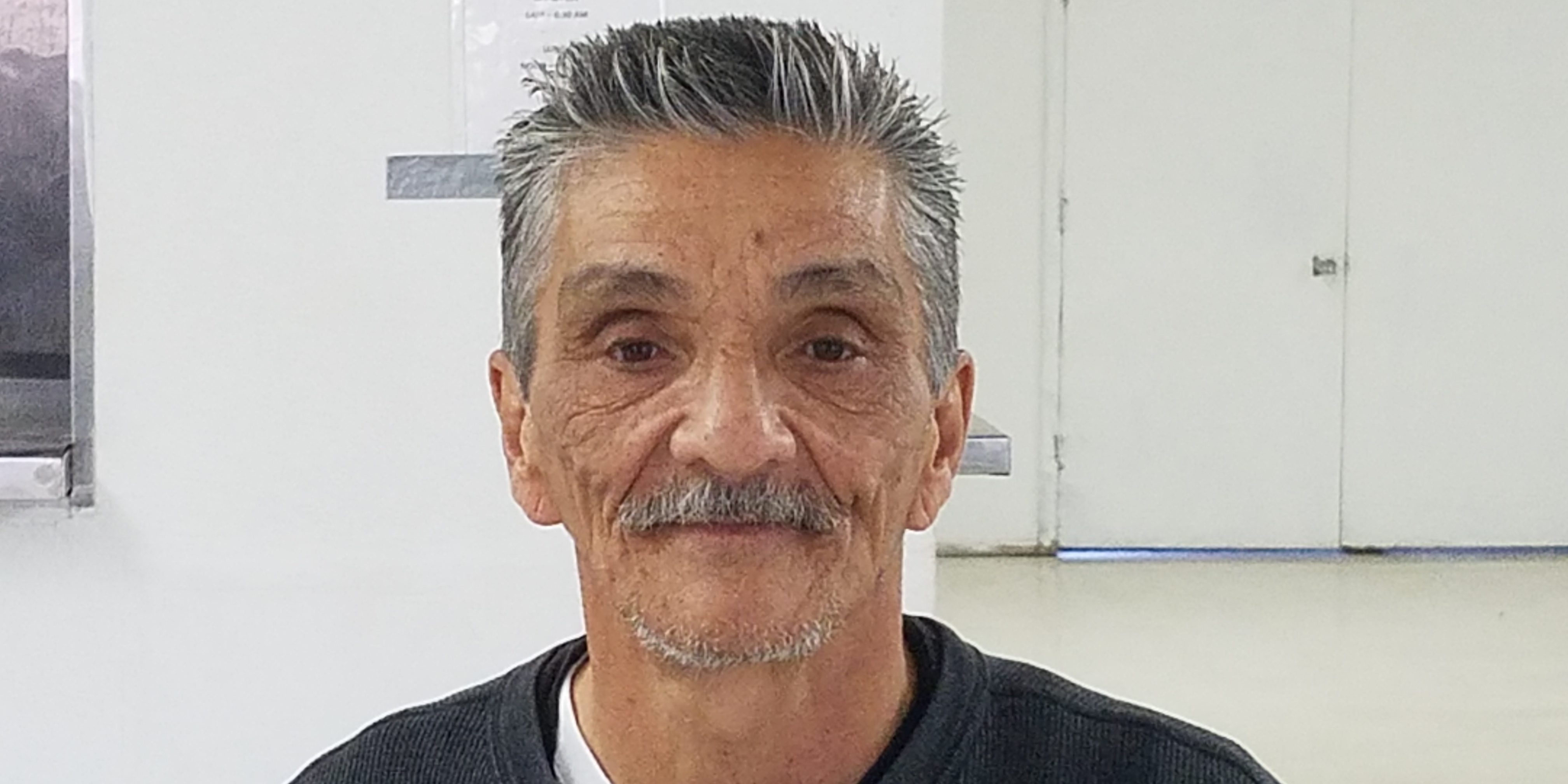 I lived in Colorado prior to coming to the Las Cruces Gospel Rescue Mission. I had gotten a divorce, and both of my sons were grown. I was working part-time, and spent the money I earned on myself by drinking heavily, doing drugs and smoking meth. After having multiple short term meaningless relationships I began gambling, and soon managed to get myself arrested for drunk driving. I got to the point where I realized I had to remove myself from my surroundings if I was going to change my lifestyle.

I gave everything to my children, packed my backpack and randomly picked Phoenix, Arizona as my destination. I bought myself a bus ticket and took the twelve hour drive there. After getting off the bus I decided to take a nap. I was awakened by the bus security officer who asked that I show him my bus ticket. While he was inspecting the bus ticket I told him that there was no way I was going to walk around Phoenix at 3 am in the morning. The security officer told me I was not in Phoenix, but that I was in Albuquerque, New Mexico instead. I went back to sleep and when I awoke the next morning I looked once again at my ticket. It was to Albuquerque, New Mexico, and not to Phoenix, Arizona.

I spent years wandering around Albuquerque and the surrounding areas doing the same things I had done in Colorado. I once again found I needed to leave it all behind and so I headed to Las Cruces, NM. Shortly after arriving in Las Cruces I started doing the same things again, but this time I ran out of money and needed a place to stay. I had heard of the Las Cruces Gospel Rescue Mission and I decided to go there.

After a few days at the mission I began to volunteer in the kitchen. I knew I was in a safe place where my basic needs were being met, which gave me time to think about my future. I knew God had been after me for a long time, but I wasn’t really ready to change. I was still committed to a life of dirt. Unknowingly, a change in me began through going to daily bible studies and nightly chapel services. They triggered the remembrance that God still loved me. The staff at the mission also helped me to realize that change was possible.

After that I stopped thinking about my old ways and began focusing on what I needed to do to get my life right. It wasn’t long before I relapsed though, and after going back to Northern New Mexico I once again fell into my old way of living, this time for about a year. Finally I got to where I had enough. I was tired and knew if I continued I would really mess myself up for good both physically and mentally. I realized the tiredness I was feeling was really a feeling of dread. I knew the only place I could be safe from myself was the Las Cruces Gospel Rescue Mission. I knew the mission was the place where God could clean the dirt from my soul.

Upon returning I learned to cook a little while I worked in the kitchen. I began attending early morning prayer service, and began praying for a change. Then a man named Steve Davis arrived at the mission and God changed my life. I came to realize it was okay to love God. Now my goals are to love God and express his love to others in my daily life.